The Italian Neuroscience and Rehabilitation Network has the following organs:

All positions within the association are unpaid positions conferred and carried out without recompense.

The General Assembly is made up of all Network members, who have equal voting rights. Each IRCCS appoints its own member (usually the Scientific Director) and a deputy. Both may take part in the Assembly but only one vote may be cast per institute. There can only be one proxy per member. The main tasks of this organ include providing guidance and advancing proposals on the association’s main activities, and defining and approving programmes to be implemented, establishing their objectives, duration and performance indicators.

The Executive Board (EB) is made up of seven representatives of the institutes belonging to the network. At least five of them must come from IRCCS institutes recognised in the fields of neuroscience, neurology, psychiatry and neurorehabilitation. The EB is elected by the General Assembly and remains in office for three years. The tasks of the EB, among others, are to implement initiatives and plan and start up Network activities decided by the General Assembly, taking all the necessary actions to these ends. Finally, the EB prepares estimates of expenditure and financial statements to be submitted to the General Assembly.

<< My main objective is an innovative organization of the IRCCS Network of Neuroscience and Neuroreabilitation in National Virtual Institutes for high-prevalence and rare neurological diseases, in order to optimize prediction, prevention, early diagnosis, advanced treatment and long-term care of patients through scientific and technological development inspired by the principles of integration, complementarity and harmonization >>. 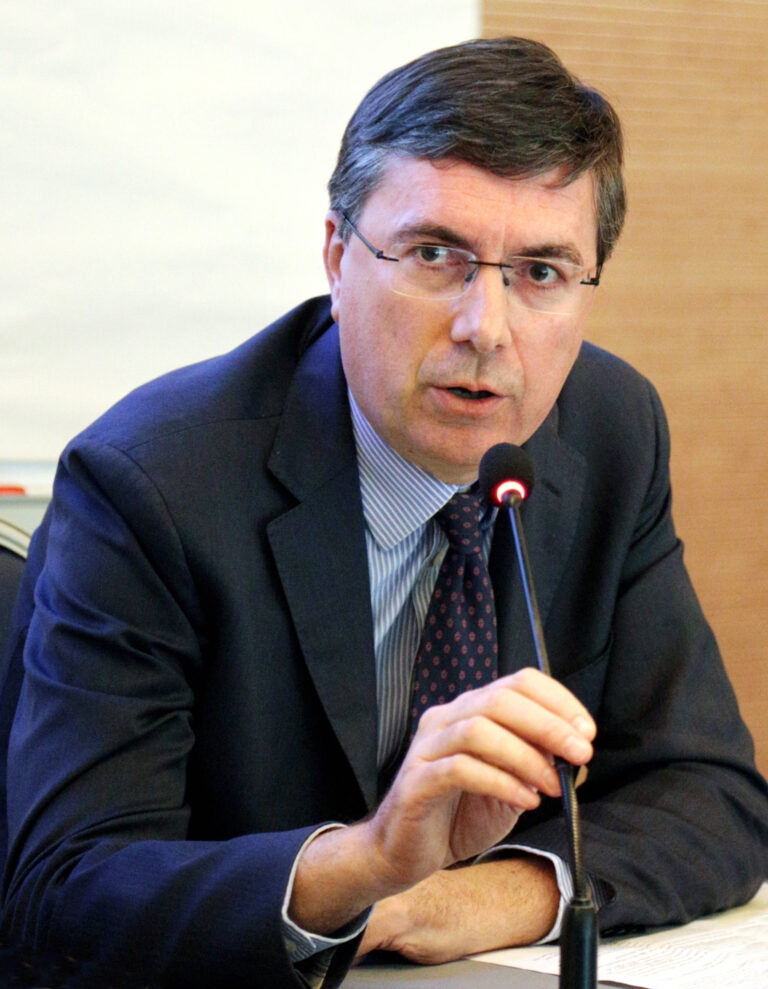